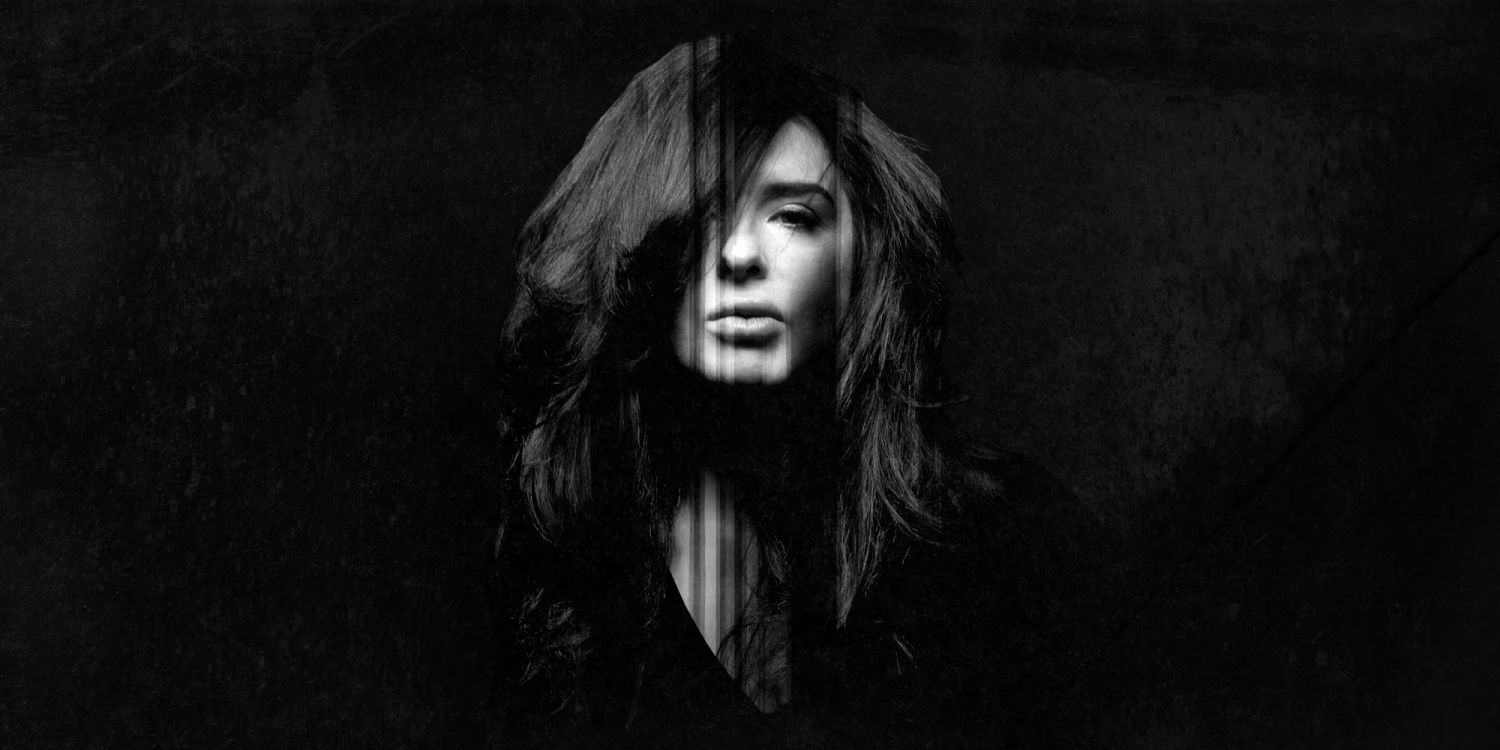 Nicole Moudaber is an event promoter, record label founder, radio host, and one of the most passionately followed DJ/producers in the world. The one-woman army is marching her muscular take on techno all over the globe, winning fans not only with her music, but her way of being, that’s at once uncensored, inclusive, and fierce.

With her trademark shock of untamed dark hair, the Nigeria-born artist can be spotted in a DJ booth by profile alone, rocking crowds before she even drops a record. In-demand all over the world, Moudaber has played everything from intimate after-hours clubs; to revered nightclub institutions like fabric, Space, DC10, Output and Stereo; to massive festival stages, including Glastonbury, and several appearances at Coachella.

She’s been featured by the New York Times and CNN, named “one to watch” by Billboard and Paper magazine, and has graced the cover of electronic music magazines in several countries. Her weekly radio show In The MOOD - which Moudaber hosts with her unmistakable husk-and-honey voice - won Best Online Music Show in the 2016 Online Radio Awards and is syndicated across over 80 stations in 50 countries, commanding over 20 million listeners worldwide. She has over a million social followers who she dialogues with daily, sharing candid thoughts on music, work, and life. MOOD Records, the imprint she founded in 2013, is a vessel for her own music, as well as music from other artists who compliment her style - which is percussive, deep, and dynamic. The label has seen releases from both industry veterans and emerging talent alike, including Carl Cox, Jamie Jones, Pan-Pot, Carl Craig, Danny Tenaglia, and many others. Moudaber has also logged releases with Carl Cox’s Intec, Adam Beyer’s Drumcode (including full album “Believe” in 2013), and Jamie Jones’ Hot Creations. Her hit remix of Alcatraz house classic “Give Me Luv” (on Deep Dish’s Yoshitoshi) used bass, drums and silence to make a moment so big, it was used by DJs of all stripes. The track won "Best Tech House/Techno Track" at the 2016 International Dance Music Awards, and was the No. 1 techno track of 2015 on online retailer Beatport, making it one of the year’s Top 20 tracks overall.

Celebrating a milestone 50th release on MOOD in 2017, Nicole launched a very special remix package of her seminal collaboration with Carl Cox ‘See You Next Tuesday’ to celebrate the occasion, and also released Mood50: The Best of Mood. The 17 track compilation mixed and compiled by Nicole featured tracks from herself as well as her peers Pan-Pot, Scuba, Victor Calderone and more, embodying the culmination of countless hours overseeing MOOD Records for the past five years and showcasing both established and up and coming talent on the label since its inception in 2013. Often bringing different elements of her style and taste to life under the infamous MOOD event banner, Nicole showcases her roots as a London party promoter and a New York City clubber during the golden age of the resident DJ. She's headlined sold-out MoodRAW off-the-grid warehouse parties from Los Angeles to London, hosted MoodDAY Miami showcases, capturing both the pool and after-hours party vibes with packed lineups of superstar friends (like Carl Cox, Sasha, Dubfire and Danny Tenaglia), and curated MoodZONE festival stages at Electric Daisy Carnival in New York, Las Vegas, Orlando, California's Escape, and BPM Festival (Mexico / Portugal) joined by artists such as Chris Liebing, Paco Osuna, Pan Pot and Dubfire. Aside from her own events, Nicole continues her relentless touring schedule, bringing her dark and emotive blend of techno to clubbing institutions worldwide including Ibiza’s Paradise at DC-10, London superclub fabric, New York's Output, and a range of events from the Ultra family, where Nicole is a firm advocate of the Resistance stage, headlining their stages across multiple continents including North America, South America, Europe and Asia.

A true global citizen, Moudaber resides in London and Ibiza, with frequent stopovers in New York, Miami and Los Angeles. She supports NYC’s Lower Eastside Girls Club, which helps disadvantaged young women access the tools they need to pursue their passion for music. Nicole is also an ambassador for the Association For Electronic Music (AFEM), and was recently profiled by Red Bull on her passion for motorsports, unveiling her double-life as a Professional Race Car Driver