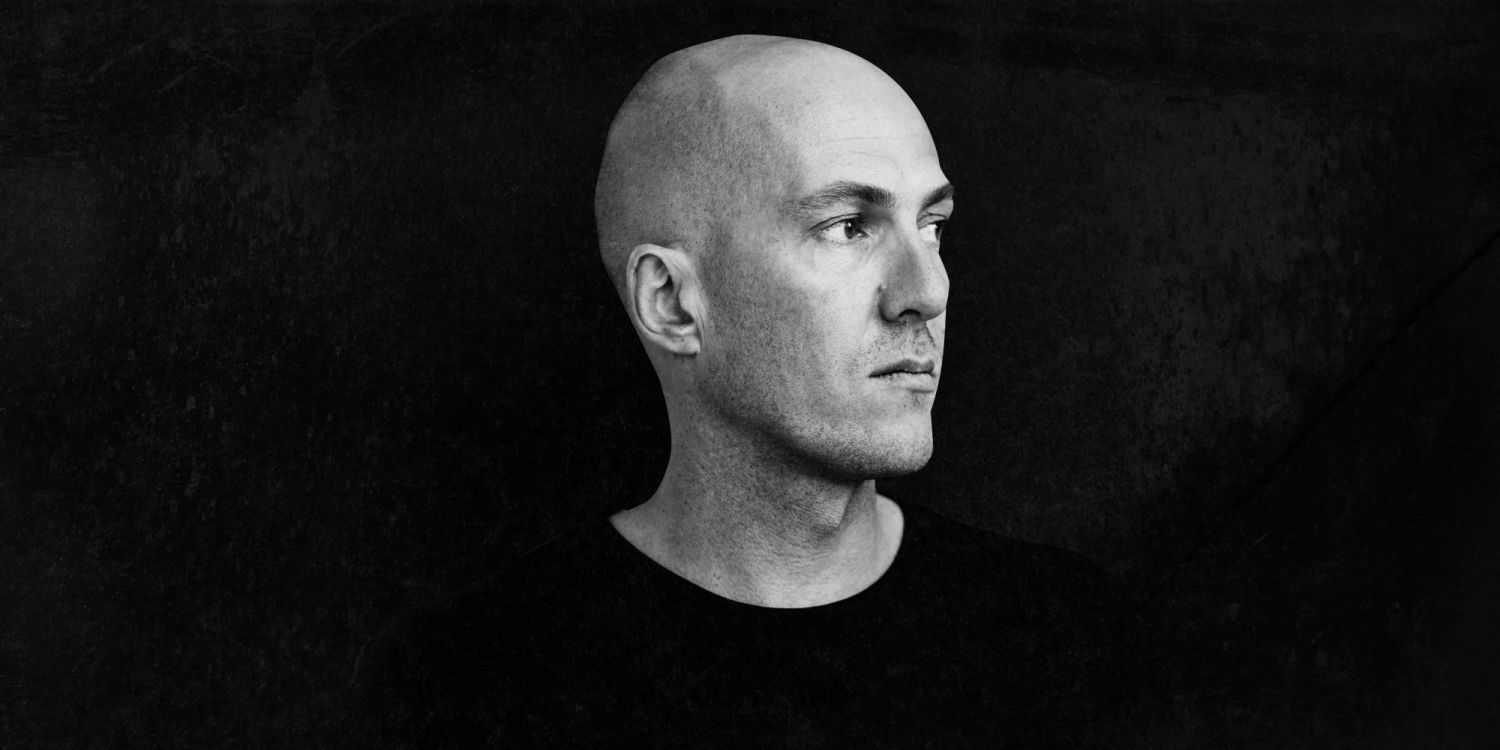 A Beatport chart-topping regular, Julian Jeweil is a French DJ based in southern France and Berlin. This nonstop world-touring artist found his signature sound through his numerous productions and live sets, all characterized by a melodic style of techno.

The adventure began in 2007 when he released his first hit “Air conditionné”, which quickly ranked #1 in Beatport sales – the first of a long series of number ones to come.

In 2010, Julian signed with two prestigious labels: Cocoon, on which he released the “Color” EP – its single “Soho” ranked #1 in the Beatport Techno Top 100 -, and Plus 8 Records. The same year, the “Techno Corner” EP was released on Form Music, his friend Popof’s label. A remix was also commissioned by Moby (“Stay Down”). In 2011, he confirmed his standing in the Techno scene by releasing his second EP with Plus 8 Records (Hermanos Ep).

In 2012, Julian Jeweil released his third EP with Plus 8 Records (Bastard EP), featuring five tracks played and supported by the greatest artists out there. One year later, he started the year the best way he ever could have, with two remixes for prestigious artists Deadmau5 & Pan-Pot that both charted #1 in the Beatport Techno Top Ten. They were followed by the excellent “Mad” EP with Form Music.

Julian also signed in 2013 three releases with Minus, Richie Hawtin’s renowned label: “Don’t Think” EP (Number one in the Beatport Top 100), “She’s Hot” EP, and a remix for the Techno Master, Adam Beyer, who produced alongside Ida Engberg the track “Unanswered question” on Drumcode. In 2014, he released two more EPs with Minus: “Rumble” and “Los Pistolos” EP.

In 2015, amidst an increasingly dense touring schedule, more releases were met with astounding success: a new EP, “Bird”, on Minus and a remix, “COAR,” commissioned by artist Marc Houle for his album Restored (release date: April 2015, also on Minus). Fall 2015 in particular saw a series of remixes released – commissioned by legend Pete Tong, Sian, Pig & Dan and Joseph Capriati. September also saw one of the artist’s greatest achievements: four of his tracks were simultaneously listed in Beatport’s monthly Top Ten Best Selling tracks : “And We”, “Meteorite”, “Bird” and “Wax”. End of 2015, Julian Jeweil was officially crowned Number 1 Techno DJ on Beatport. In 2016 Julian Jeweil released another EP on Form Music, “Destination”, an instant success critically and commercially.

In 2018, Julian Jeweil was finally ready to release his first LP, “Transmission” LP, also on Drumcode. The album was an early 2019 monstrous hit, generating multiple Beatport chart-toppers and hitting the Top 3 All Genres charts.