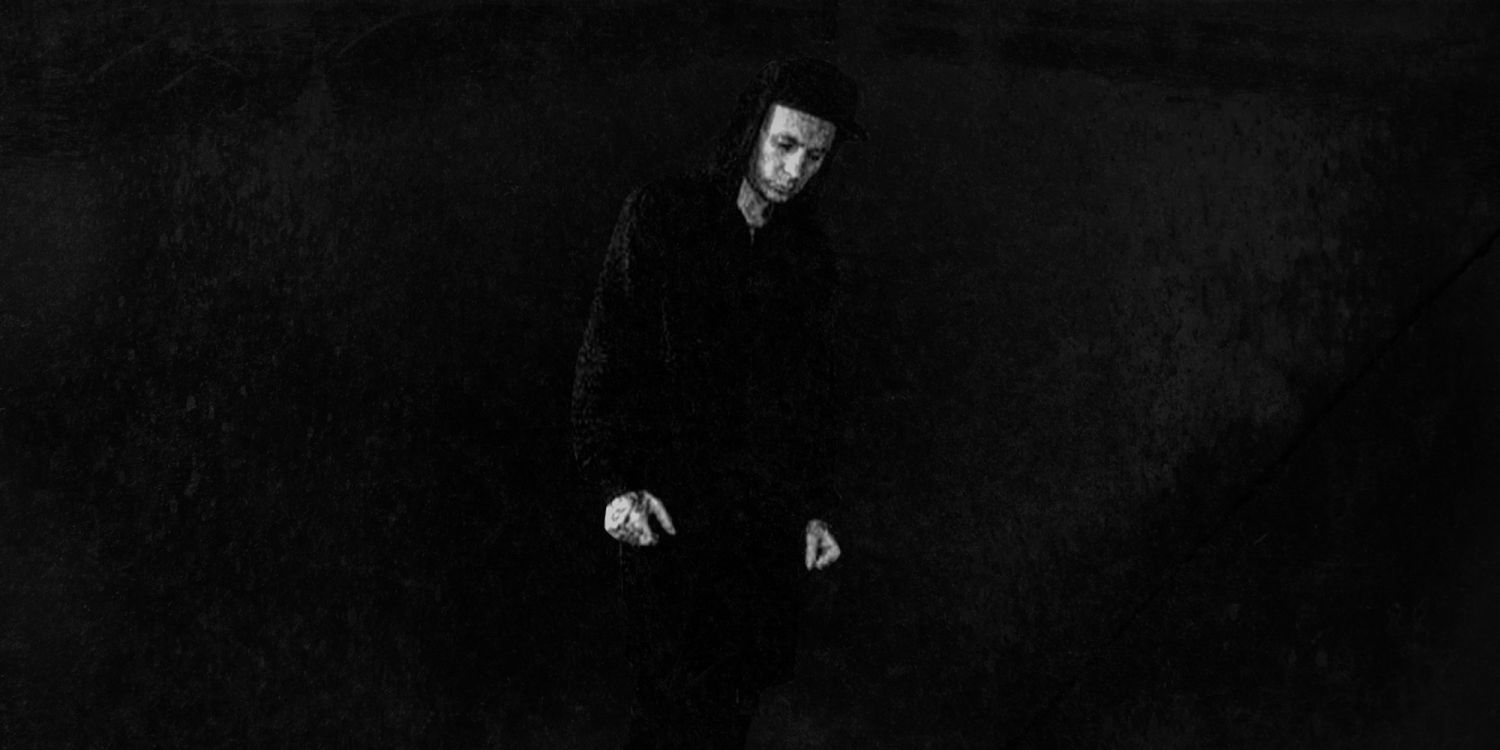 In 1997 Jim Solis ended up in the basement of a friend, where all basic gear to indulge into the art of turntablism was present. He saw his friend trying to stitch up some music and Jim himself got fascinated by this. So that’s why he requested if he could give it a try. To his surprise, it felt quite natural to match the beats of 2 different tracks. So that’s where Jim took the first steps into the magical world of DJ’ing, by buying his own mixer and turntables.

In the very beginning he played RnB and he quickly became a resident in a small café where occasionally some dancing happened. As an extent of his musical endeavors, he also found his way to the dance floors, predominantly partying to groove and deep house. Genres which fast and steadily became the norm of his sets. In 1999, while mixing this kind of music, he got a residency at JH Chaoz, a youth establishment he frequented quite a lot.
Then in 2001, his short career, took a leak forward. Jim Solis got invited by Nico Parisi to become a vast DJ of “The Sound Factory” at the Factory in Bree. Unfortunately, this chapter only took about 2 years, as the concept had ended due to unknown circumstances.

In 2005, he arrived at the final iteration of his career. The music in which he’s finding constant evolution and in which he gets the challenge and which gives him pleasure by playing it while trying to develop his own style: Techno. He played a lot at private parties and he landed a permanency at The Zoo, which used to be the place to be for underground music in the city of Hasselt, up to the day that it closed.
Today, he plays frequently as part of the resident team of Six AM with his brother-in-arms, Bart Millow, while having numerous opportunities to spread his love for dark, gritty and industrial-esque beats, which always causes carnage to the floor and to the people that are dancing on it. Also, today, Jim Solis tries to extend his DJ career to a new level by producing and organizing his own events. One thing is sure: the future looks dark and industrial.