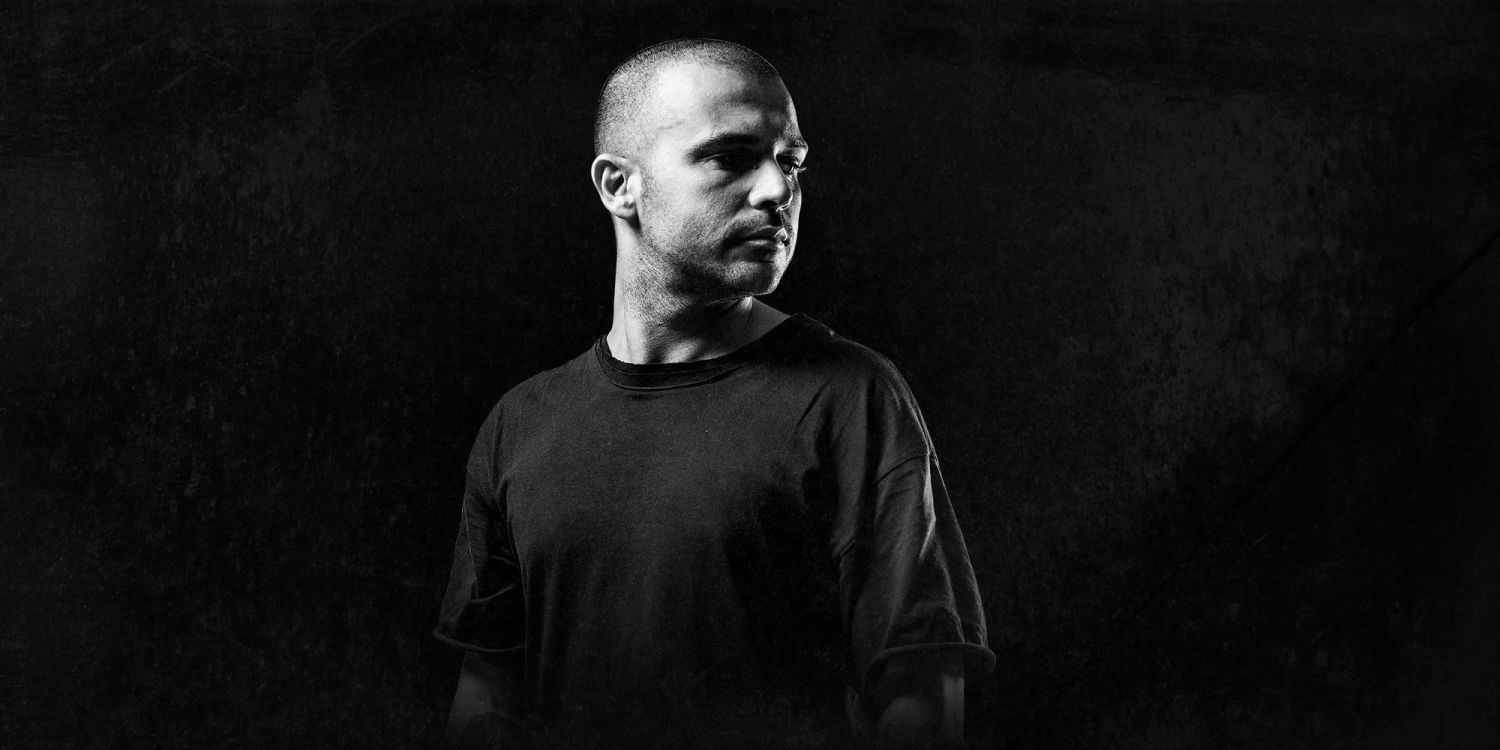 Born in late 1988 under the beautiful Livorno's sun (Italy), the "enfant prodige" Ilario Alicante starts to raise is passion for music at the earliest years of his life, when his mother educated him to listen music for his own pleasure.

Time goes by and Ilario takes his first steps into Italian nightlife and DJ world, first with some average media, experimenting D.I.Y. mixes within the four walls of his own "epic" room and then digging a personal sound style until he gained the resident-title at "Pachamama Club" (in Pisa).

From this springboard he started hangin around the best Italian, German and Spanish clubs, finally landing into Cocoon's family, falling in love at first "sight" with house music and her thousand shades, waving from latino-ispanic from a minimal-electro sound.

At this point he devoted his production style only to these rhytms, also if his dj-sets are stuck to the quest of something special everytime.

Hardly inspired from artists such as Hawtin, Marco Carola, Villalobos and Luciano. The great bunch of Ilario's production are really estimated inside the international dj-system claque.

Playing also in 2008 at Rotterdam's Time Warp as the youngest act of ever, now he's unexhaustedly performing just in the best world clubs, under the flag of Sven Vath's Cocoon family and Deep Moves Rec., his own record label