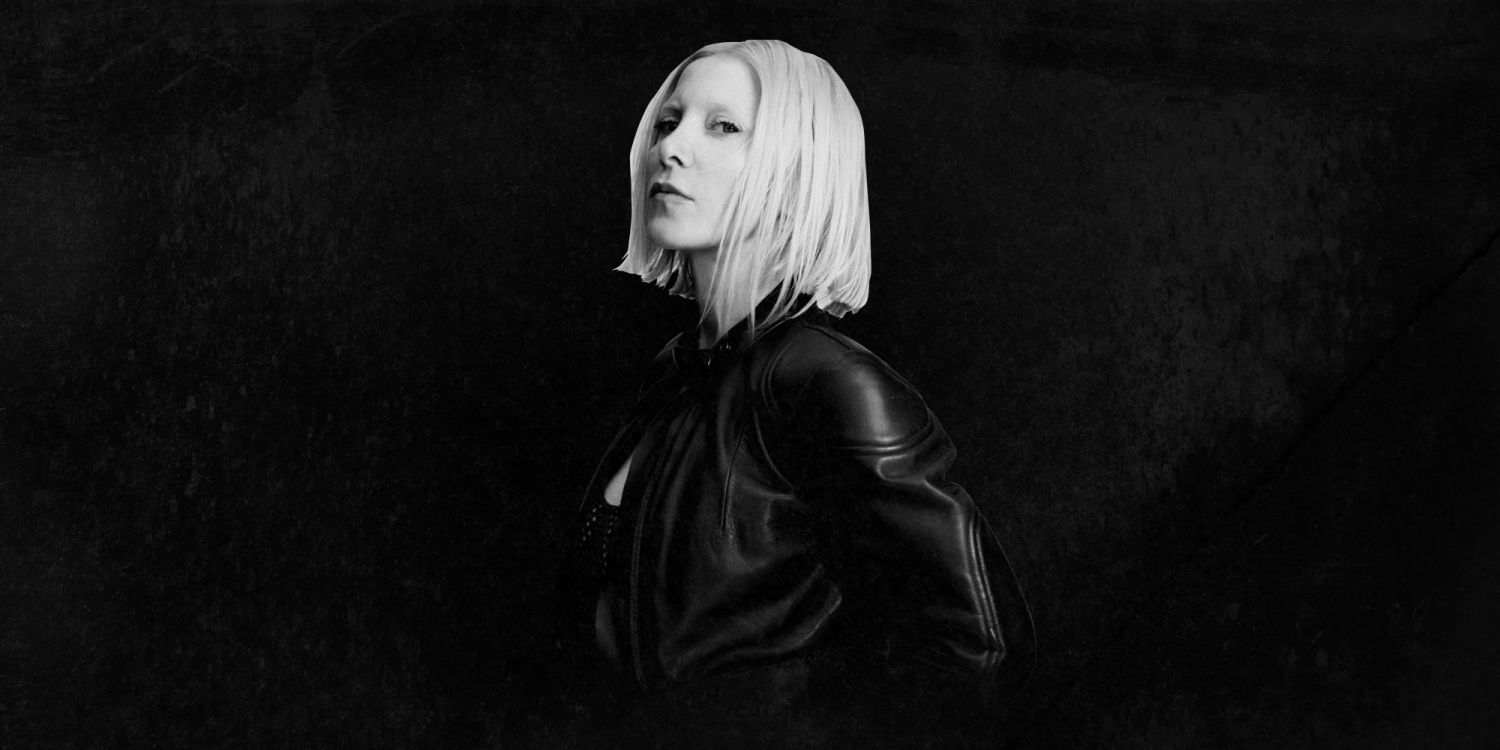 As one of the most iconic artists of her generation in electronic music to date, Ellen Allien embodies the core ethos of techno: a visionary who looks to the future for inspiration, carving out her own niche and presiding over an empire that has imbued the world of techno and dance music with her unique DNA.
A dynamic selector who prides herself on her extensive knowledge of music and dance floors worldwide, she has travelled the globe as a DJ playing at every major club on the circuit and commanding the big stage at festivals from Europe to South America. Ellen’s eternally creative mind has led to the production of seven solo albums, with an eighth (‘Alientronic’) due in 2019, and an extensive back catalogue of singles, EPs and remix work.
As a result of her unique appeal, she holds residencies at the world-renowned Circoloco at DC10 (Ibiza) and Nitsa (Barcelona) with regular bookings across the planet at some of the world’s most prestigious clubs: Fabric (London), Shelter (Amsterdam), The Block (Tel Aviv) and Mondo (Madrid) to name just a few. Ellen also runs her own bi-monthly ‘We Are Not Alone’ raves at Griessmühle in her beloved hometown Berlin, also hosting in-store record shop gigs under the name Vinylism. She has channelled her vibrant energy and experience to the big stage at some of the world’s most infamous festivals, including Exit (Serbia), Off Week Sonar (Spain), Melt! (Germany), Kappa Futur Festival (Italy) and lots more.
In her role as head of BPitch Control, and new label UFO Inc., Ellen channels her ceaseless passion for digging into A&R, seeking out and nurturing new talent while also signing music from established artists and friends. Parallel to her work as label head and producer, she also worked on remixes for seminal labels like Warp and Mute over the last year. Ellen’s leadership at BPitch Control, her beloved, influential label, has steered the label to its standing as one of the most important platforms for underground electronica. BPitch operates in a league of all its own, influencing the scene in Berlin, Germany - stretching out with global reach.
Also dedicated to self-expression through visual media; art, fashion and her own personal styling, Ellen has been an intrinsic, highly influential part of the subculture in her native Berlin, cultivating her own identity while also guiding the evolution of electronic music in her hometown, and the rest of the world. Never one to look backwards, Ellen Allien’s constant push forward led to the recent conception of a brand new record label, named UFO Inc. in 2018. The platform is intended to be an incubator for rough, raw techno - an uncompromising stance, as per usual from Ellen.
A constant source of new ideas, energy and inspiration Ellen Allien is an artist whose comprehensive knowledge and intuitive approach to music is part of her genetic makeup. Her future-facing sound takes subtle influence from the blueprint created by the pioneers of techno, while painting a vivid, prophetic image of where we’re going.