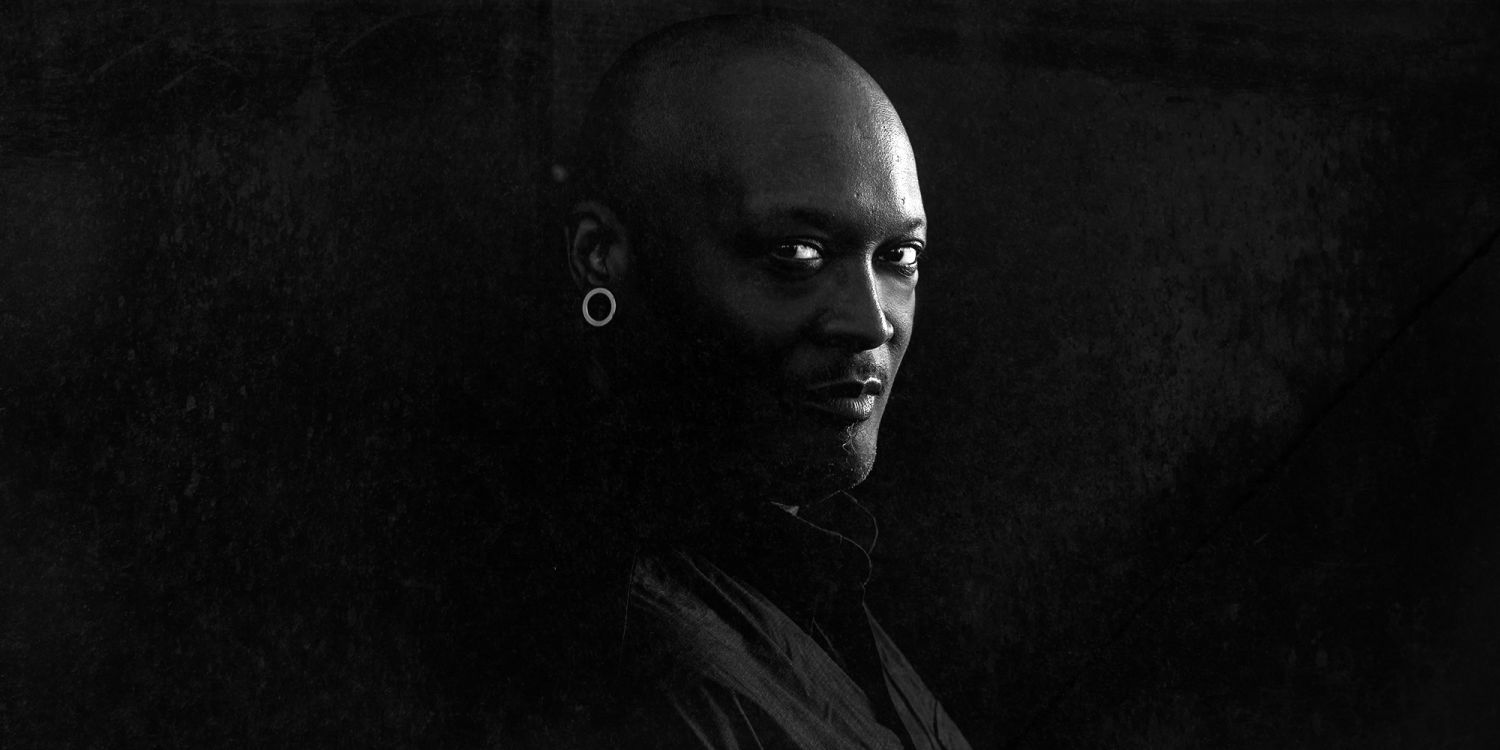 Isaiah Major aka Dj Rush is an American DJ, producer and entertainer from Chicago. Known for his alias Major Rush, Russian Roulette and The Drum Major. Rush made his way into the Dj business and never limited himself. He quickly found his way to Berlin, Germany and his career kicked off into high gear.
Not only have his Dj skills and music selection moved and impressed fans all over the globe, his songs have made such a big impact on the dance scene with anthems like “Get On Up”, “I Believe” and the list goes on and on. Starting off with Dance Mania and running the gambit of most every techno label including his very anticipated Vigorous Digital and Kne' Deep Rec.. It becomes obvious why Daft Punk consider Dj Rush a hallmark in the industry, placing him near the start of the list in their seminal track “Teachers”.
Conquering so many clubs and events across Europe and gaining so much respect, Rush had a chance to host his own tents at Tomorrowland (Belgium), Dance Valley (Netherlands), Summer Spirit (Germany).
Rush likes to leave his fans and supporters minds and bodies tingling after each set, wanting more, more, more and more. Rush combines all styles of music he loves, from Jazz, Disco, Funk and Soul to make the events more interesting and keeping the people on their toes. This happens not just within the music but Dj Rush is the total package. Sometimes dressing up to show his sinister alias Russian Roulette; this what make the big man a strong entertainer and not just a standard disc jockey.
Believing in expression is the key to entertaining and success.
2017 was an exciting year for DJ Rush. After his successful album release on Kne’deep “Dance to the drums” his „DJ RUSH - Party People Work“ EP has been released by Nina Kraviz on her imprint "трип / Trip“ (vinyl–only LTD edition) as ADE special. There are also some rumours around about more upcoming music soon. Furthermore, he also joined the well known Blakksheep agency which is handling his worldwide bookings now.