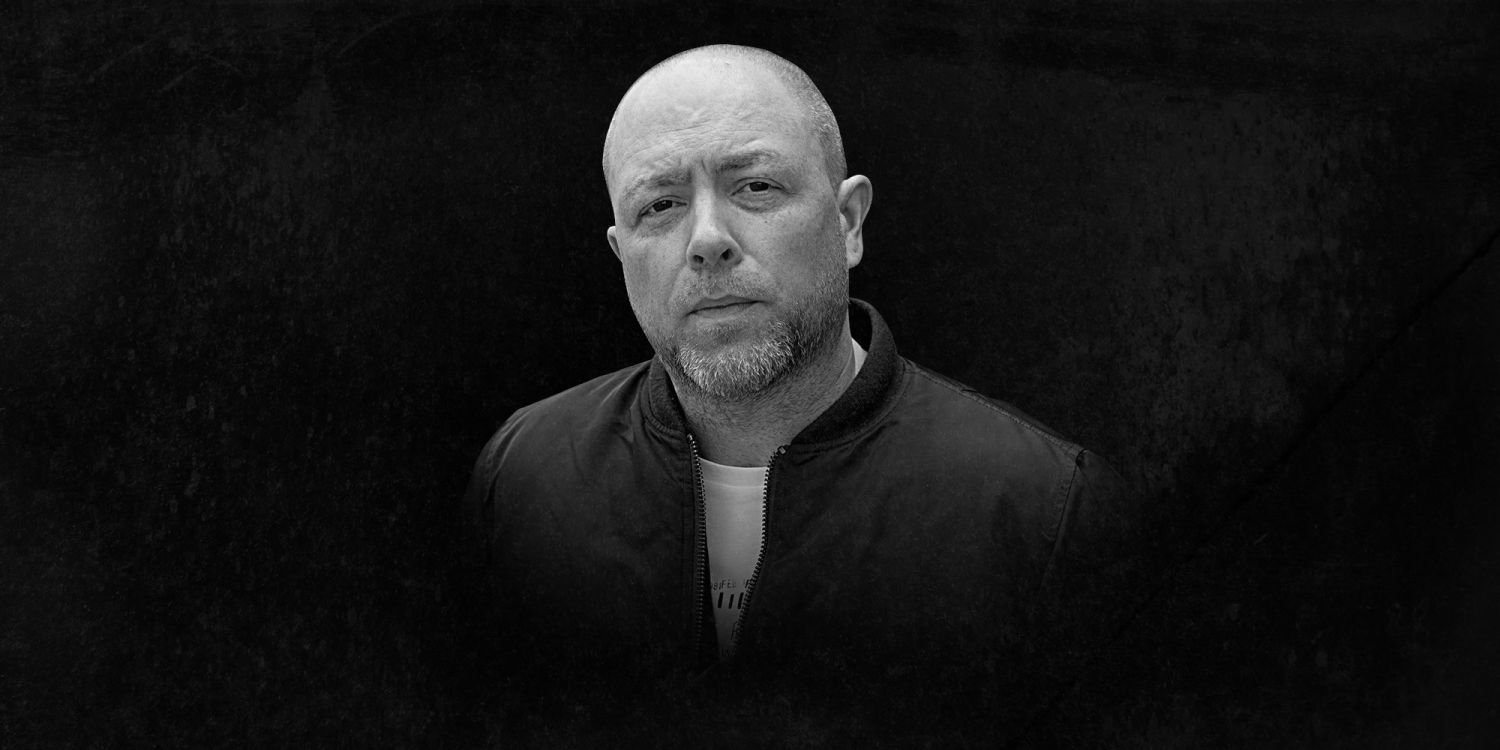 Ben Sims is one of techno’s most exciting talents - a DJ who has stayed true to the genre’s funk, groove and electronic fused origins whilst continuing to embrace and nurture its development over the past 25 odd years.
Schooled on a diet of Hip Hop, Reggae, Soul, House and Rave in the 80’s, he played a huge part in defining British dance music in the 90s and continues to be an ardent champion of new music, producers and DJs via his many nights, record labels, radio shows, podcasts and relentless touring endeavours.
As a DJ, Sims commands your attention, both visually and musically with anything from 3 to 5 decks running near constantly and hands, faders, effects and EQs a blur as tunes overlap to create a dense and quickly evolving collage of sound. Whether playing to 50, 500 or 5000 this unbridled energy and commitment to the art of mixing never falters and shows why Sims is regarded as one of the true masters on the circuit, both a DJ’s DJ and a straight up party rocker in equal measures.
In the studio, Sims has notched up over 50 original productions as well as countless remixes and edits in the past two decades. Embraced by techno’s originators and Detroit ambassadors he’s been, uniquely for a UK artist, called upon by Jeff Mills, Robert Hood and Kevin Saunderson for remixes as well as contributing to the majority of influential European labels from Mote Evolver to Drumcode to Cosmic to Token via Tresor, CLR and his own (now completed) Theory imprint.
Most recently, his disco/house leanings have birthed Ron Bacardi, an alias which has quickly established itself and resulted in 12”s dropping on Bass Culture, Karlovak, Way Back Wednesday and Hardgroove.
Outside of the studio and club, the dedication, enthusiasm and search for the next great record/talent continues. His monthly 3hr Run it Red radio show on NTS Live is devoted to new music, his 5 year old club night, Machine (co-founded with Kirk Degiorgio), was set up to only showcase new music and his label activities, currently taking in Symbolism and Hardgroove, continue to provide rock solid platforms for new producers whilst also showcasing his own studio experiments.
Never resting on his laurels, Sims continues to challenge himself at every turn. From a succession of dynamic b2b sets with other highly respected Techno DJs like DVS1, James Ruskin, ROD or Truncate, through his small-room b2b club night Kabuki, countless label/release projects or a devotion to actively seeking out interesting club nights to play alongside the tried and tested, there’s always something fresh to get excited about with Ben Sims and you can trust that when the current boom (and its converts) move on, he’ll still be here, doing his thing and pushing his vision of techno.