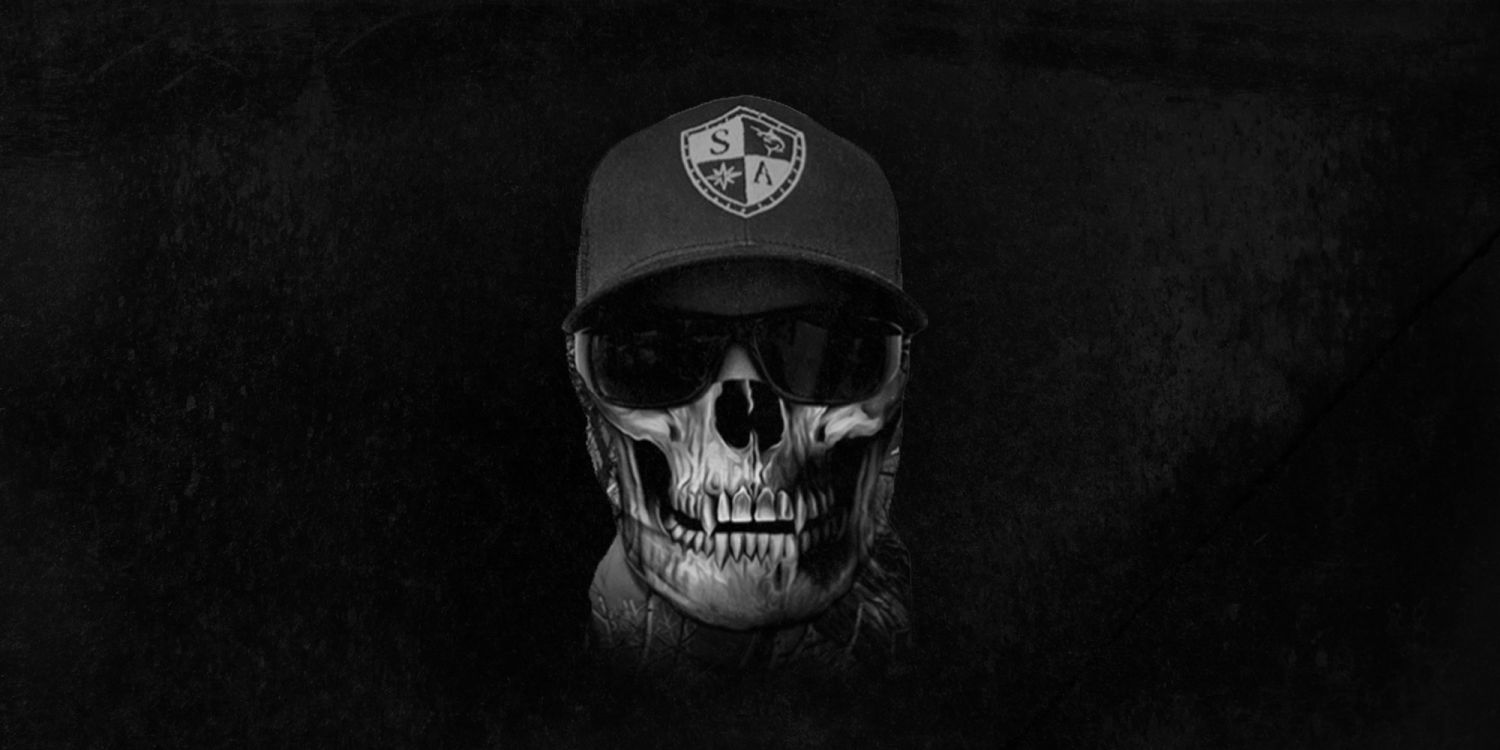 Techno DJ and producer Ben Knoxx bursts onto the scene with a vibrant, fresh approach to pumping Techno. This mysterious character has all the tools required to churn out quality cuts having been present in the club scene for many years and, he is also a veteran in the music industry. A string of Hard Trance and Techno hits in the 90's certainly put this guy on the map and in more recent years he's put himself into many different genres under various guises with great success. A new found enthusiasm and outside influences have developed into a desire to get back in the studio and come up with the goods. He is influenced by Techno stars such as Nina Kravitz, Carl Cox, Charlotte De Witte, Angy Kore, Amelie Lens and Deborah De Luca and it's the modern sound that has created a spark igniting a Techno explosion in his creative armory.

Techknoxx is his weekly podcast series which is filled with banging Techno and is gathering momentum. A slew of brand new joints are also ready to be unleashed onto the masses starting with his remix for Gabriel West & Ricardo Piedra's Expedition on their Tonic EP on Bonzai Progressive which has gained support from CJ Bolland, Oliver Lieb, Nina Kravitz, Cherry Moon Records and many more. An exciting time for us all as a new breed of Techno at the hands of a seasoned veteran comes through. Ben Knoxx is ready to take the scene by storm with professionalism, a friendly charm and some damn fine music. Are you ready?